Water is more precious than liquid gold and the land has been called black gold. 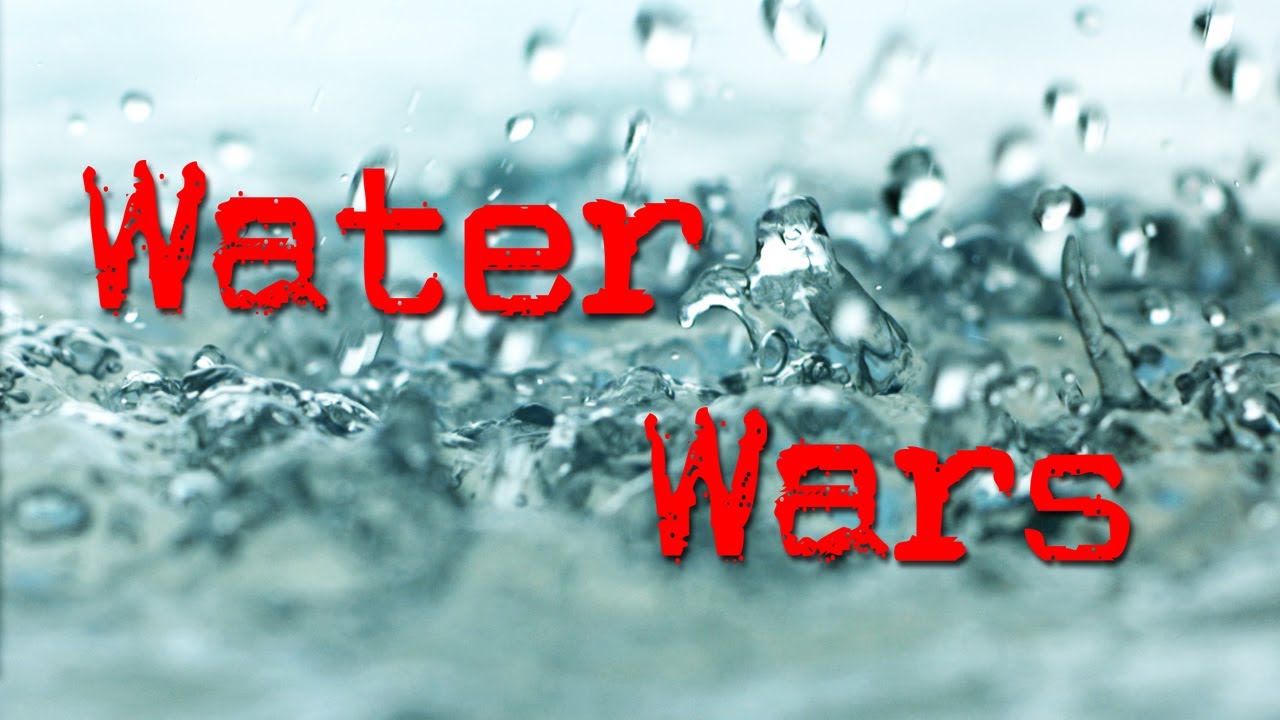 2,000 years ago the ancient Romans built aqueducts to transport water from higher elevations to lower elevations. Aqueducts – combined with pipelines and pumping systems – are still used today in some geographies, including California, Australia, and Libya.

This brings us to the crux of Dr. Michael Burry’s latest “water trade” and why we’re talking about farmland. In a December 2015 interview with NY Magazine, Burry had this to say about water:

What became clear to me is that food is the way to invest in water. That is, grow food in water-rich areas and transport it for sale in water-poor areas. This is the method for redistributing water that is least contentious, and ultimately it can be profitable, which will ensure that this redistribution is sustainable. A bottle of wine takes over 400 bottles of water to produce — the water embedded in food is what I found interesting.

In another interview with Bloomberg in 2010, Dr. Michael Burry said “I believe that agriculture land – productive agricultural land with water on site – will be valuable in the future.”

Certainly compared to water rights and water pipelines, growing food in water-rich areas and selling it in water-poor areas is the least contentious and most sustainable method for water distribution.

How can we capitalize on this?

Michael Burry is incredibly media-shy, but according to my research he’s been buying up almond farms. Why? Growing almonds takes a ridiculous amount of water – 1 gallon per almond. Paradoxically, 80% of the world’s almond supply is grown in California, which is going through one of the worst droughts in the state’s history.

Now, farmers can fallow most crops if there is a drought and just start over the next year. But you can’t fallow an almond orchard. An almond tree takes 3 years to mature and produces for 18-20 years. Without water, the tree dies and the farmer loses an enormous long-term investment. Because surface water has been rationed in California, farmers are drilling deeper and deeper for groundwater just to keep their almond orchards alive.

Michael Burry’s thesis is pretty clear now. With the demand for almonds continuing to grow, the farmland with the best access to onsite water is the one that is going to win out in the end, gaining share as competing almond farmers run out of water and are forced out of the marketplace.

Just like water rights, the barriers to pursuing this investment strategy are also high. The investments would have to be made on a very localized, regional basis, and would require fairly significant amounts of capital. Again, not a great strategy for the average investor.

How to Invest in Water Like Dr. Michael Burry from the Big Short

One of the eight films that was nominated to win the Oscar for Best Picture at the 88th Academy Awards in 2016 was The Big Short.

The movie, based on Michael Lewis’s book The Big Short: Inside the Doomsday Machine, tells the story of four investors who predicted the credit and housing bubble collapse in 2008 and decided to bet against Wall Street, earning billions of dollars in the process.

The first of these investors that predicted the housing bubble was Dr. Michael Burry, who is portrayed in The Big Short by Christian Bale.

While the movie does a great job explaining how Michael Burry was able to make nearly $1 billion betting against the housing market in 2008, it left many viewers very puzzled about a completely different issue – the last line of the movie, printed on a placard, is:

“Michael Burry is focusing all of his trading on one commodity: Water.”

This is a perplexing statement, because unlike other commodities like oil, cotton, or silver, there is no market to trade water.

So how can someone invest in water? Should you just buy a rain bucket?

Well, you have 3 different options if you want to invest in water:

But first, let’s talk about why you might want to invest in water in the first place anyways.

Why Invest in Water?

Depending on where you live, you might take fresh, clean water for granted. I know that I normally do.

We often spout off the fact that 70% of the Earth’s surface is covered in water – something we probably all learned in kindergarten. While this is true, freshwater – the kind we care about – actually only represents 2.5% of that amount. On top of that, only 1% of our freshwater is easily accessible, with most of the other 99% trapped in glaciers and snowfields. In the end, only 0.007% of the planet’s water is actually available to fuel and feed the world’s 7 billion people.

We all know that water is essential for life. But 0.007% of the world’s total water is still a lot of freshwater. So what’s the problem here?

Making matters worse, the water infrastructure in most developed countries is aging… and we haven’t taken any steps to upgrade it yet. The American Society of Civil Engineers (ASCE) predicts that at current rates there will be an $84.4 billion gap by 2020 between what we’re spending on water infrastructure and what is needed. Without upgrades, the U.S. is facing a loss of $416 billion in GDP.

Still don’t think access to freshwater is an issue?

Clearly there’s a growing and critical demand for access to freshwater and for related products and services. So how can an intelligent investor profit from it?